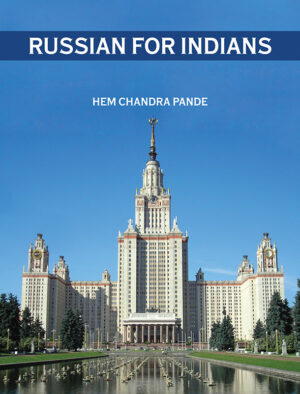 Russian For Indians ₹299.00
Back to products
Next product 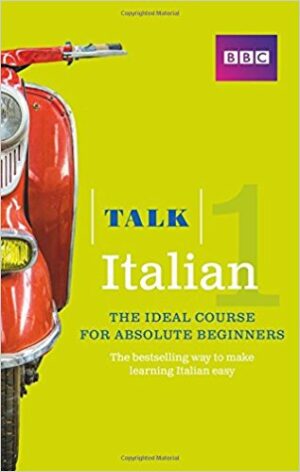 Russian is a beautiful language, but a tough one at that. It is its complicated grammar that torments the most. This work is an attempt to simplify Russian grammar and remove hurdles which a non-Russian-speaking student normally faces in learning it.

This book will help to uncomplicate Russian Grammar and make it easy to learn in a short period of time. That is why mainly the essential part of the grammar has been covered in this book. Attention has been paid to the errors that a student of Russian language normally commits in learning this language.

Mr. Virendra Kumar joined Oil and Natural Gas Commission as Russian Interpreter after doing Advance course in Russian language in first class first from the Defence School of Foreign Languages, New Delhi. Apart from having worked as Interpreter of Chief Soviet (Russian) Adviser to ONGC for over 20 years, Mr. Virendra Kumar has also conducted many short duration courses for imparting working knowledge of Russian language to the engineers and technicians of O.N.G.C.

OTHER ITEMS OF THIS LANGUAGE

Other items of this category 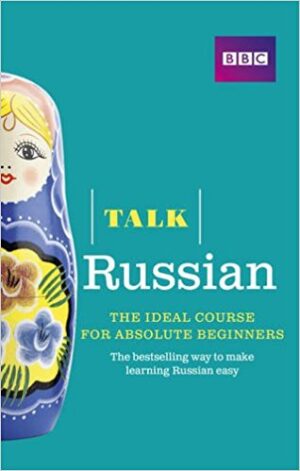 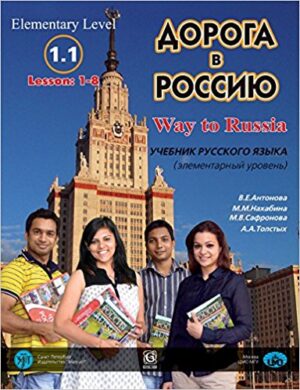 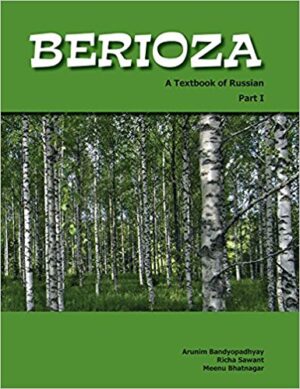 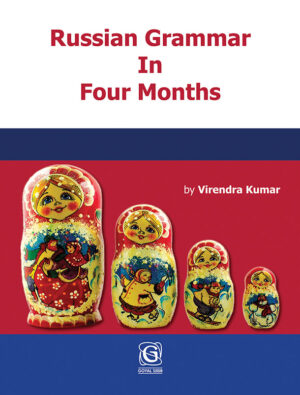 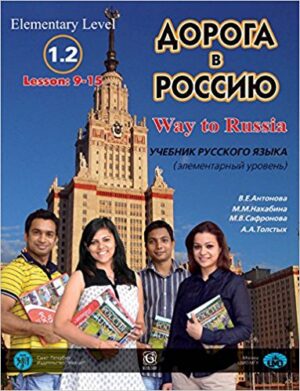